Claudia said I was, in her opinion, only 10% of the people in this world that actually cared enough to listen and to help.   Her story and the problem is related to medical bills her mom was getting, but should not since she has Medicaid.  The problem is her mom lives part time in California where she has CAL-Med and the other time in Texas, she has Medicare as her primary and is QMB.  Her mom had a visit with one of our clients here in Texas and we did not have her secondary in her insurance profile and she got a bill.  Her mom called me and said why are you billing me?  I told her we only had Medicare on file and she said no I have California insurance, but she didn’t know how to tell me what it was she had, no one had explained it to her.  She handed the phone to Claudia who gave me a little more information to go on, she sent me her moms Medicare card, two Medicaid cards from California and a prescription card.  I did some digging found out what was active, what had expired, how everything was coordinated and how and when to use them.  I contacted Claudia and gave her all of the new information and  I also filed the secondary claim to Cal-Med, even though I know they will not pay anything since our providers are not contracted with Cal-Med, but it doesn’t matter, she is QMB!!   I told her, whenever your mom sees another doctor or facility you need to tell them your mom is QMB.  She was really wowed by my response, and I felt great that I was able to help.

Two weeks later I get a call from Claudia, the hospital and another practice were refusing to submit her mom’s claims to Cal-Med and she was being billed for the balance.  She tried to reason with them, explained to them what I told her, but got no where so she turned back to me.  I said, these are not my clients I’m not sure how to help you I cannot force them to submit these claims.  But, I did help her in a different way.  I gave her documentation supporting QMB patient FAQ’s.  I said she should call Cal-Med and ask them to have future claims cross over to them from Medicare, I also suggested she ask them what her mom should do since she lives part time in California and part time in Texas and continually has these issues.  Basically I gave her information no one else cared to give them, and she was very grateful, so much so she felt compelled to say I was of about 10% of the population who actually go out of their way to help others.  Now that’s a great compliment, but also very concerning to me because it is true, people need to get back to helping people. If we did I think our world would be so much better off.

Facebook Twitter Linkedin
We are very satisfied with SMB's performance. Our collections are excellent and we highly recommend SMB!

SMB provides an outstanding service. Staff is quick to reply to problems or questions asked.

Jullie Torres
I am extremely pleased!! Very professional, knowledgeable and know all aspects of patient accounts and billing! 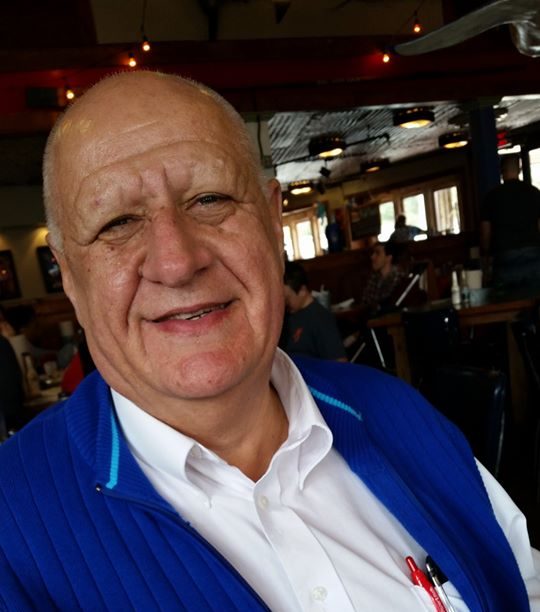 As a private practice neurologist, billing is the lifeblood of the practice. After trying many billing companies big and small, I have found SMB to be the best overall.

Solution for Medical Billing, Inc. (SMB,Inc) has made a significant impact in my practice! 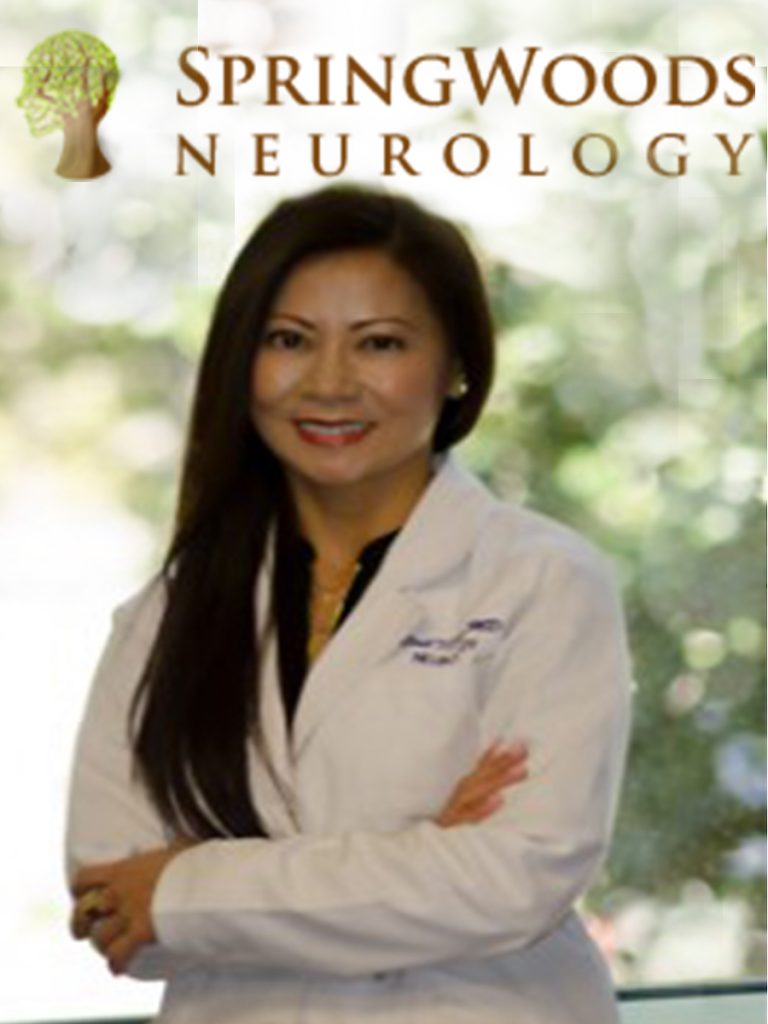